CHECK IN. CLOSE YOUR EYES. WAKE UP WITH A BEAUTIFUL SMILE.

„A SMILE YOU SENT, WILL ALWAYS RETURN“

NEW TEETH ON THE SPOT

Under the right cir­cum­s­tan­ces, you can come into our office and walk out the same day with a new set of teeth. In opti­mal cases,
the implants are pla­ced using a spe­cial tech­no­lo­gy that eli­mi­na­tes the nor­mal healing phase.
This means that you can sim­ply clo­se your eyes and wake up with a new smile.

THE HEALTH AND SAFETY OF OUR PATIENTS IS ALWAYS OUR NUMBER ONE CONCERN.

“A SMILE YOU SENT, 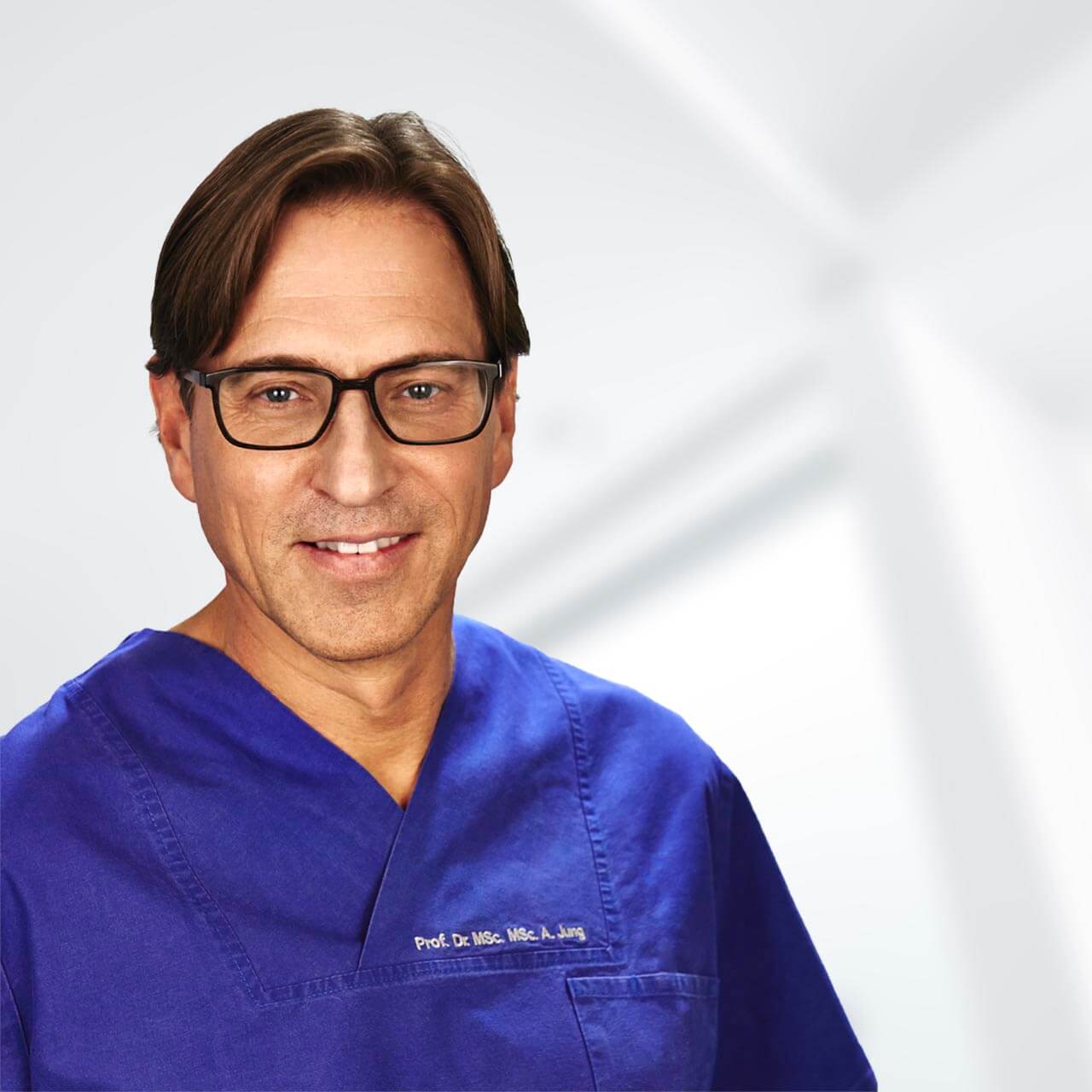 “A SMILE YOU SENT,

WHY A DENTAL CLINIC?

The Jung Dental Clinic offers services that no conventional dental practice can.

WE KEEP OUR PROMISES. SEE FOR YOURSELF.