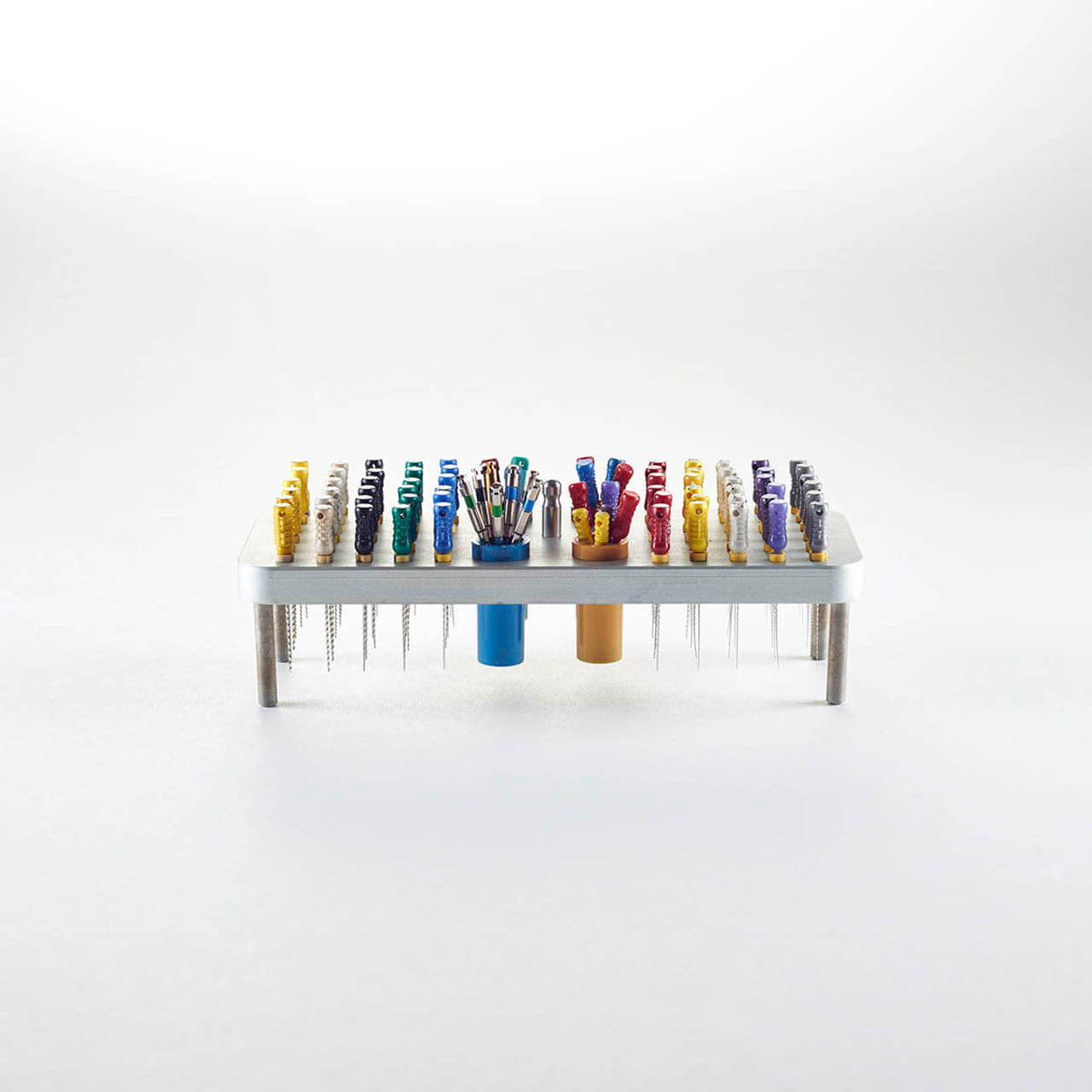 THE PLACE TO GO FOR BEAUTIFUL AND HEALTHY TEETH

„OUR GOAL IS TO PRESERVE YOUR NATURAL TOOTH SUBSTANCE. IF THIS IS NO LONGER POSSIBLE, WE EXPLAIN WHAT YOUR OPTIONS ARE.“ 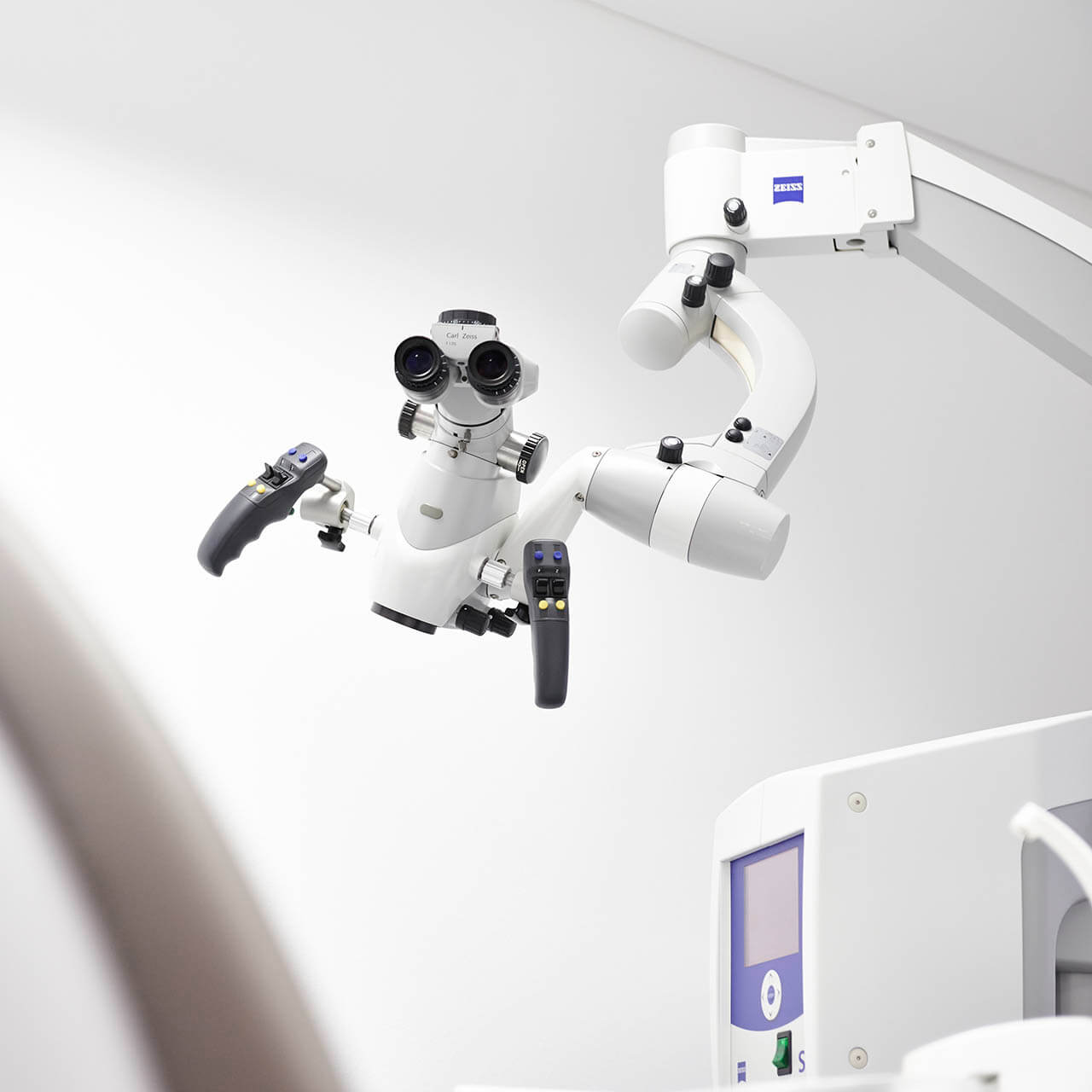 “At last I have no more pain”

WE EXPLAIN WHAT YOUR OPTIONS ARE.“

TOOTH SUBSTANCE. IF THIS IS NO LONGER POSSIBLE,

„OUR GOAL IS TO PRESERVE YOUR NATURAL 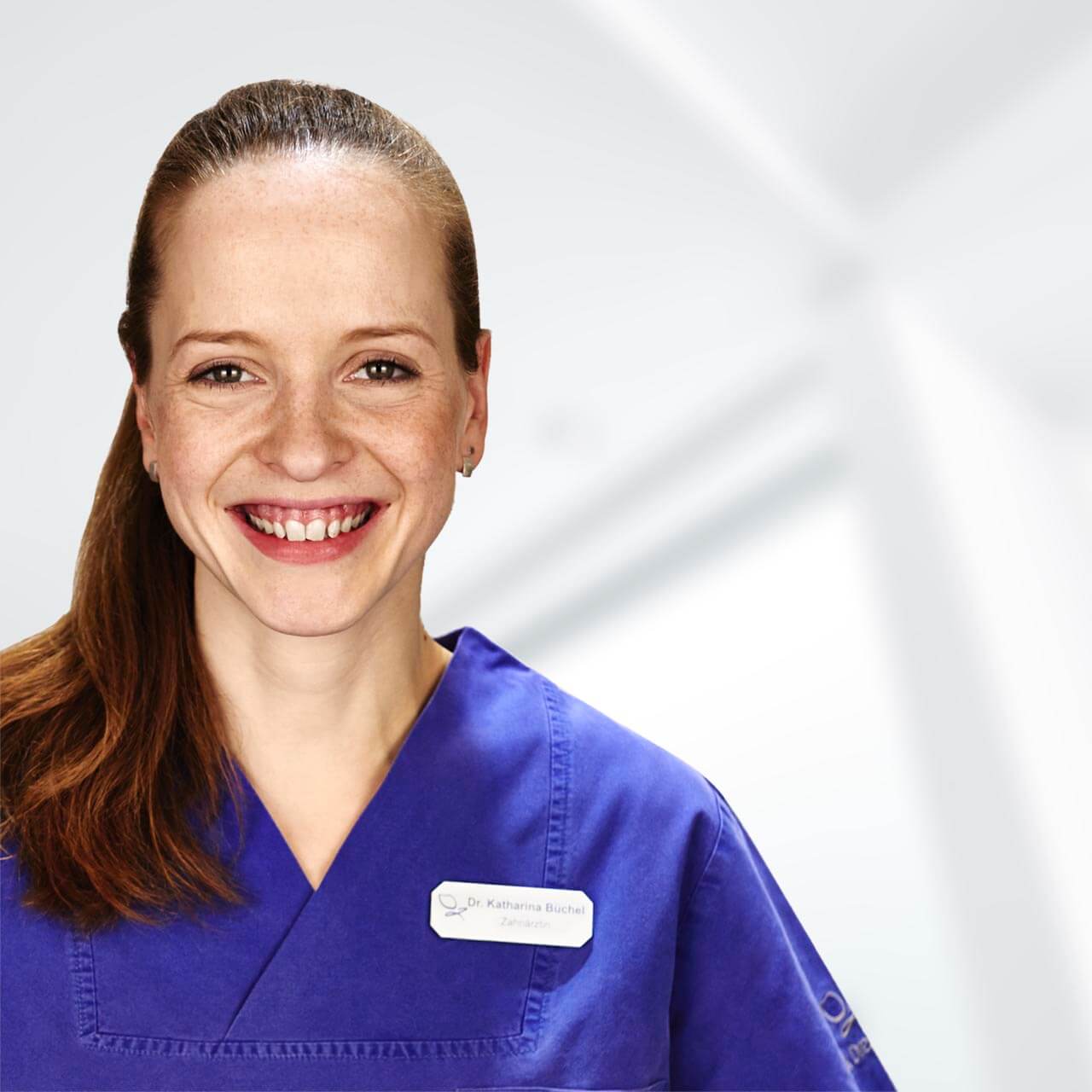 POSSIBLE, WE EXPLAIN WHAT

TOOTH SUBSTANCE. IF THIS IS NO LONGER

„OUR GOAL IS TO PRESERVE YOUR NATURAL

WHY A DENTAL CLINIC?

The Jung Dental Clinic offers services that no conventional dental practice can.

WE KEEP OUR PROMISES. SEE FOR YOURSELF.